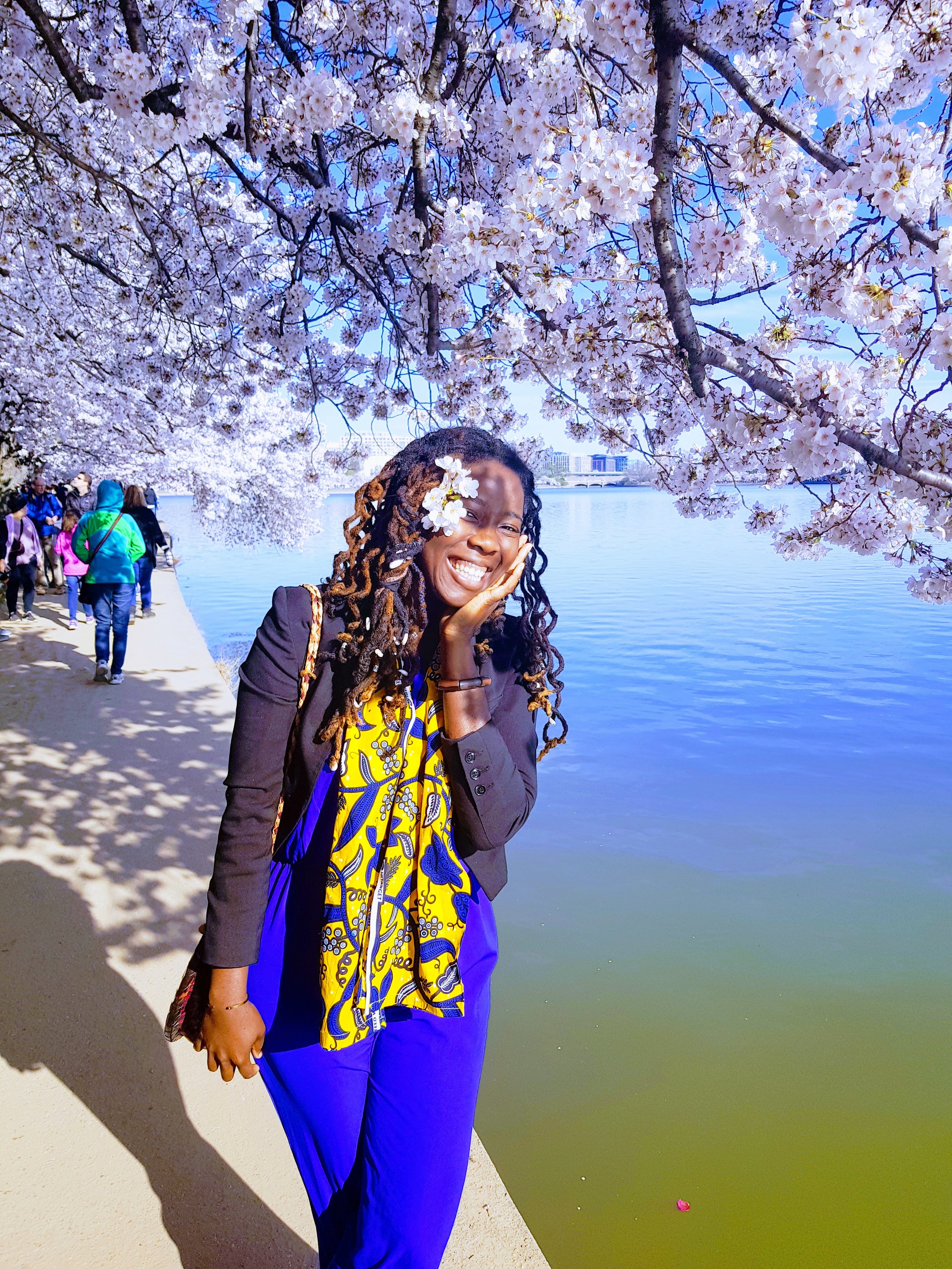 So many people participate in the festival crowding the National Mall, so it is best to commute on foot, bikes are ok, but they just get in the way. I try to visit during the blooming period, but I have been missing it, not on purpose of course, so this year, I made it a point to immerse myself in the celebration after work.

Here are upcoming events if you have not visited yet:

Share your best moment at the Cherry Blossom Festival with us! 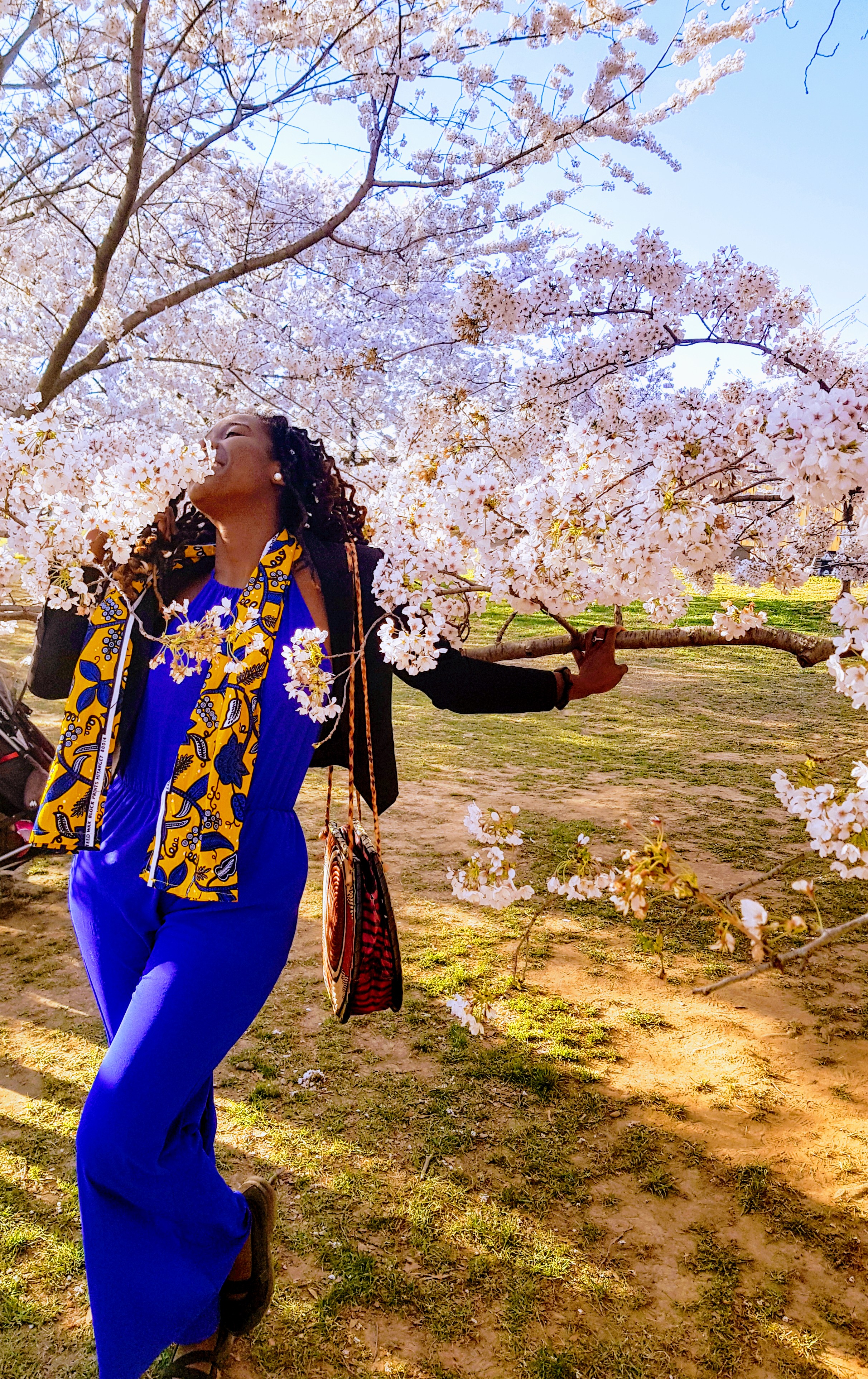 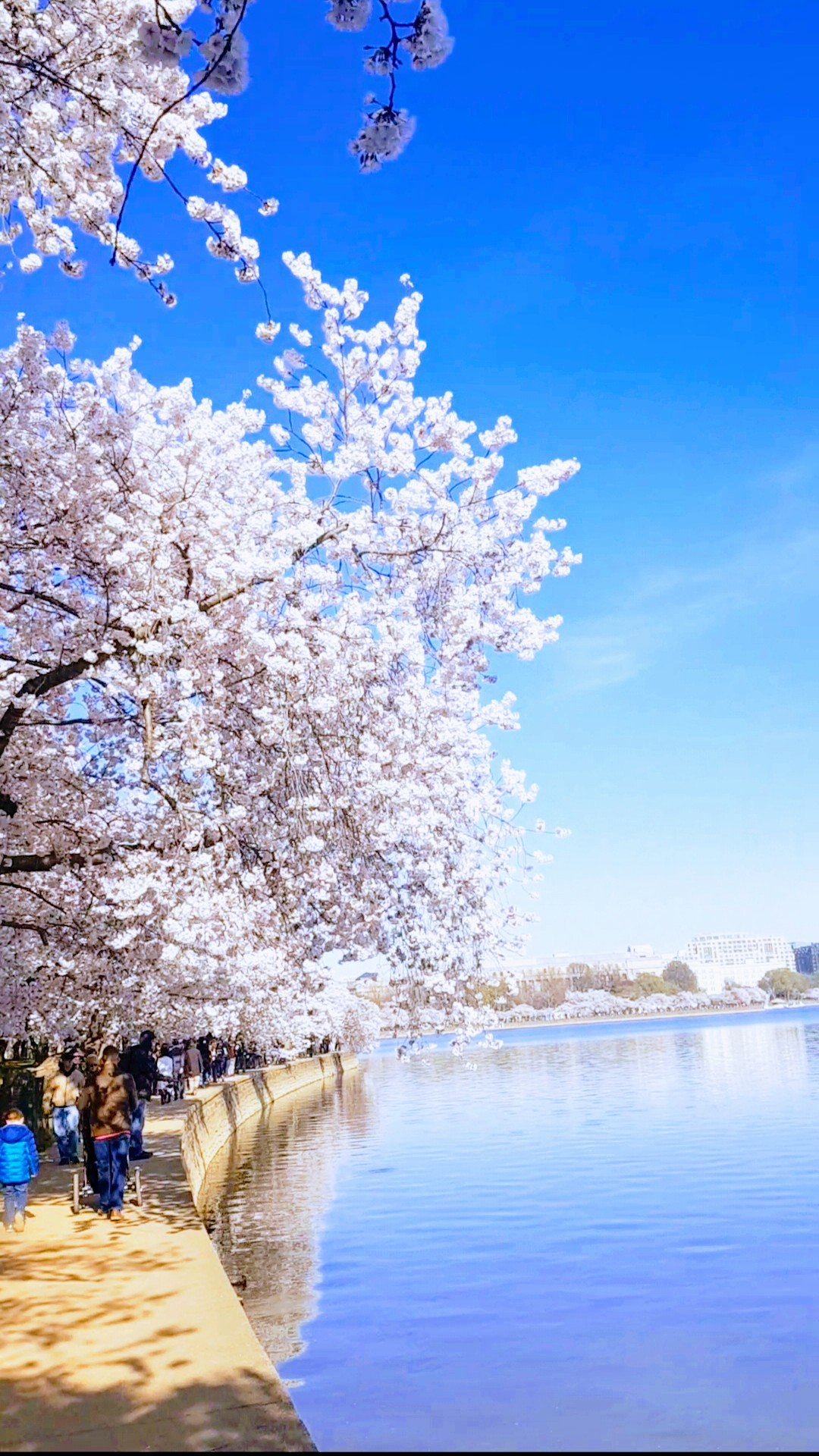 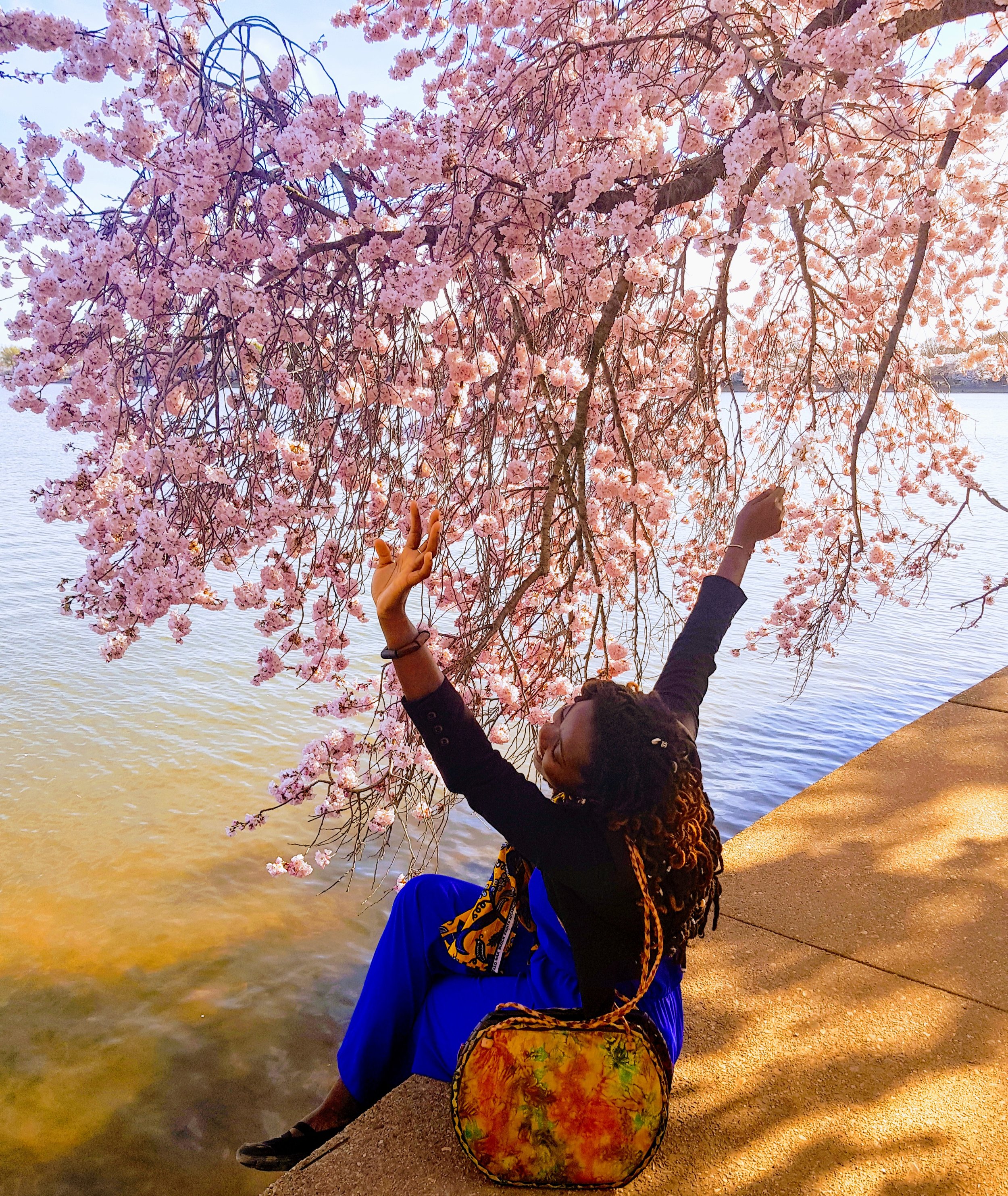 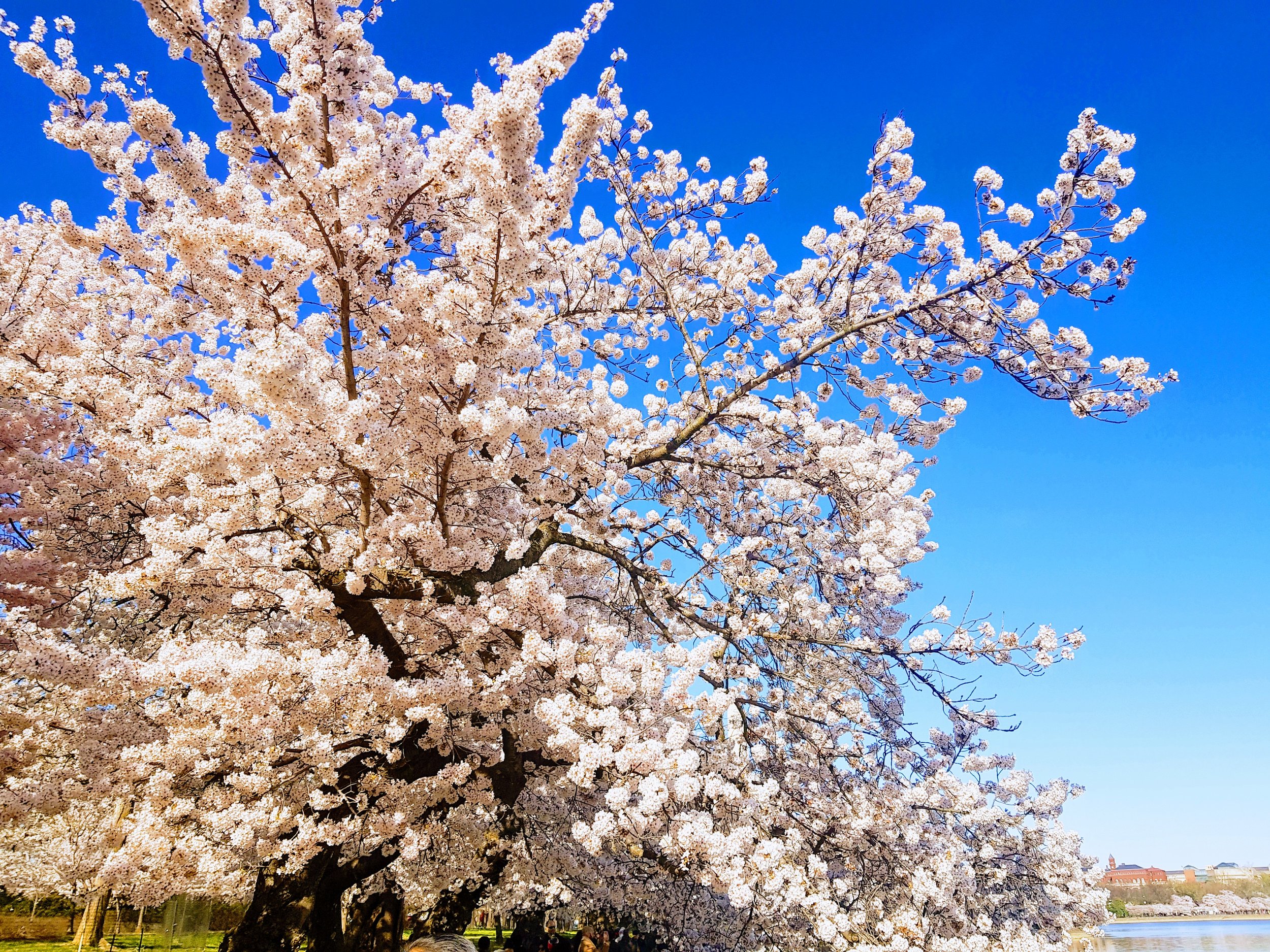 Traveling is my Hobby

This error message is only visible to WordPress admins